This six-inch platform is an adaptation of the Rekon 5 to match the new light 6” t-mount props that now entered the market. The main advantage of 6″ compared to the 5″ version is the ability to carry even higher loads, especially large four cell 21700 Lithium-Ion packs with over 4000mAh for extreme flight times. With its 1500kV 2105.5 motors the quad can be run on 6S for increased power, but it is mainly intended as an ultra-high efficiency cruiser on 4S.

Frame Design
The Rekon 6 features an innovative frame design using single-piece front and rear arms locked by an aluminium bolt. The bolt is used to create a strong and stiff center section of the frame, locking the arms and de-coupling forces from the rest of the frame. This allows the use of use very light M2 hardware and thin carbon plates on the other parts of the frame, reducing the overall weight for maximum efficiency. On top of that, the bolt makes it possible to apply much more torque and it’s not prone to break or strip like M2 or M3 hardware often does. A lot of attention was also put toward the design of the front and camera mount. Dead cat frames are inherently prone to take heavy impacts in this area since the arms are swept backward and the front is exposed. This is why the Rekon 6 uses a flexible, 3D printed canopy supported by a carbon brace to absorb impact energy and protect the camera in case of a crash. 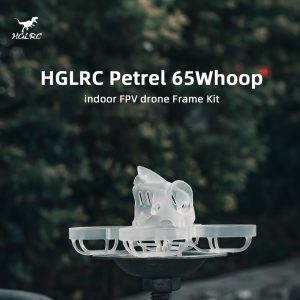 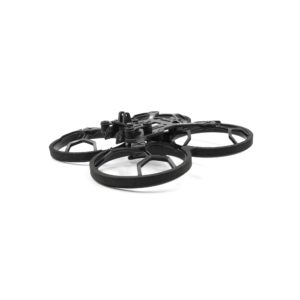 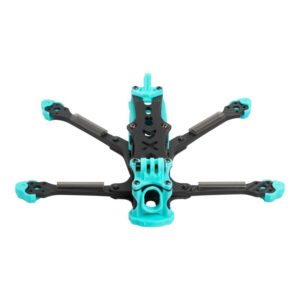 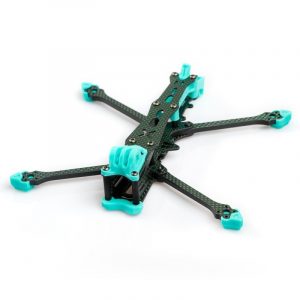 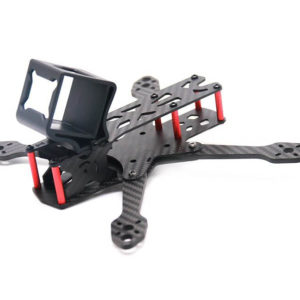 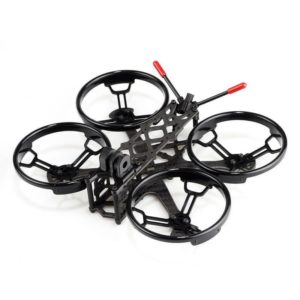