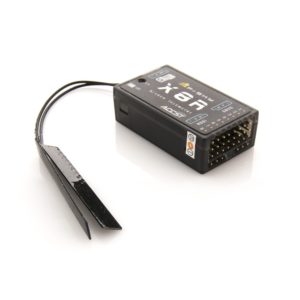 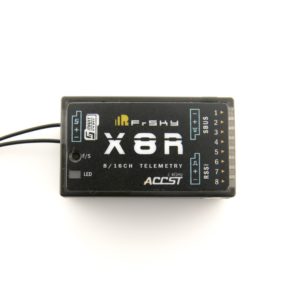 Smaller than the previous 8 channel recievers, but now packing 16 channels and the new Smart Port that supports the new hubless digital sensors! Or, connect the new vario, and then connect the old hub to use existing analog sensors.

A common question we get is how do you get all 16 channels out of the X8R? Well, FrSky has given you options. You can use the Sbus line to access all 16 channels. Using something like the FrSky Sbus Decoder, you can convert the digital Sbus signal to normal servo outputs. You can connect Sbus servos directly to the Sbus line, frSky will have several servo options very soon. Or you can combine 2 X8Rs and output channels 1-8 on the first reciever, and output 9-16 on the second reciever.

But that isn’t all the X8R can do. It can also work in “D8 Mode to work with the DHT, DJT, DFT and DHT-U transmitter modules. In this mode you have 8 channels. The neat trick is the Smart Port still works in D8 Mode!

You are probably wondering about the new antennas on the X8R. FrSky refers to these as PCB antennas and report upto a 20% range increase over the standard antennas. (The X8R is also available with a standard antenna version, handy for full carbon aircraft.) 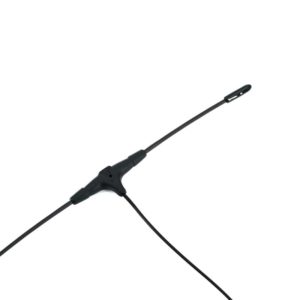 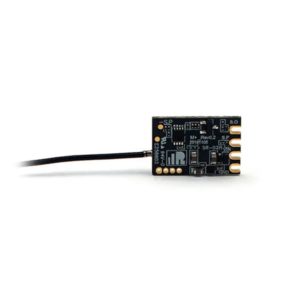 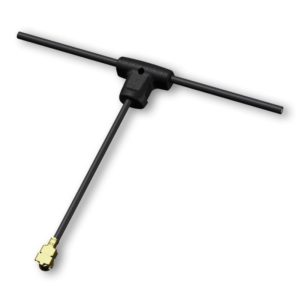 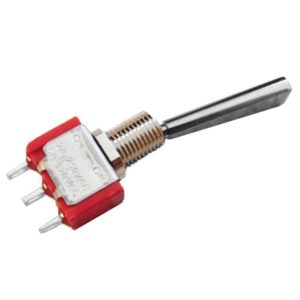 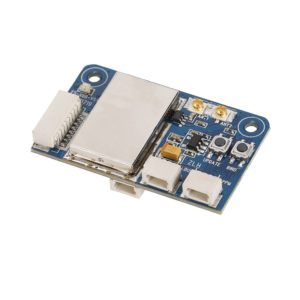