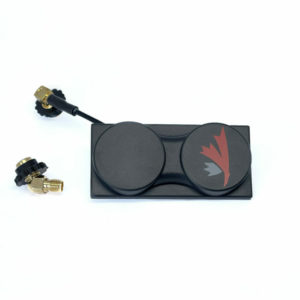 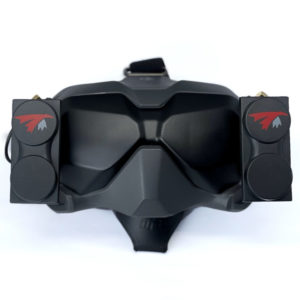 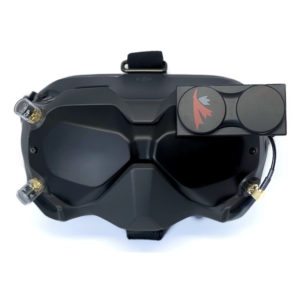 The immensely popular X-AIR for DJI FPV is redesigned in this new, more compact, version.

The immensely popular X-AIR for DJI FPV is redesigned in this new, more compact, version. Same great performances with much less footprint. Easier to pack-up when mounted and allowing more up tilt angle.

The X-AIR MK II for DJI install on the two left or right antenna ports in either vertical or horizontal position. The horizontal position allows up to 80deg up tilt so even if you tend to look at the ground while flying, you can keep the antenna aiming forward. 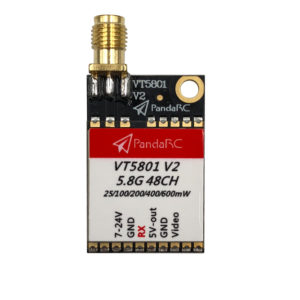 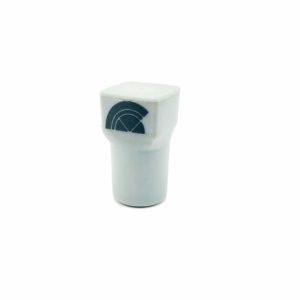 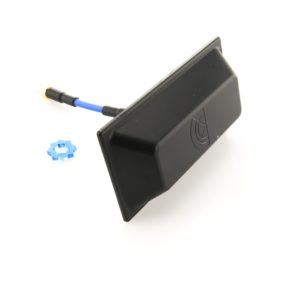 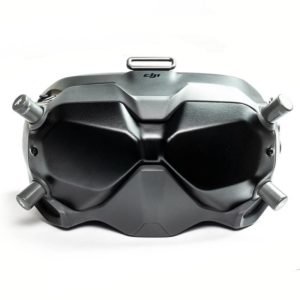 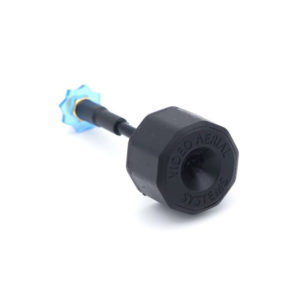 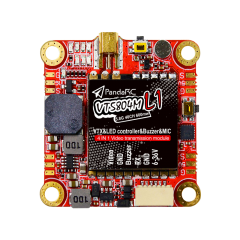 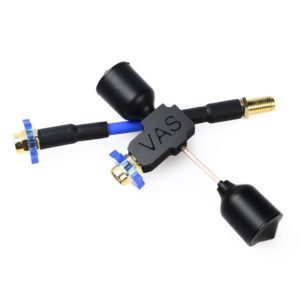